There is something to be said about an authentic, unretouched, undoctored photo. But, as we look back at many of our photos, do they truly represent the color,s brightness, contrast, clarity and details that we saw, or at least what we remembered seeing? 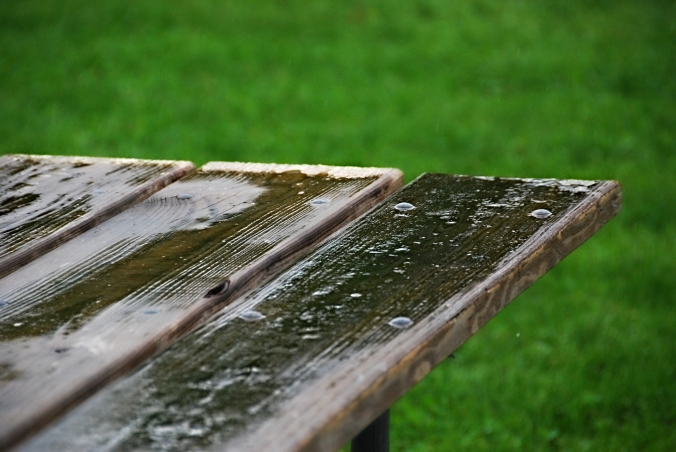 Whether we rely on the camera’s automatic settings or expertly fine tune them before snapping away, often the end result does not live up to our recollection of the scene. Maybe it’s washed out or so dark we cannot see many of the details. Do spots of overexposure that draw your eye away from other areas? Are the colors slightly off, especially in the skin tones, creating a slight alien aura to the shot?

Whether fixing a photo because it’s just off or because it doesn’t live up to our recalled expectations, digital photographers have so many tools available. Almost all free photo software—designed mostly for storing, tagging and logging photos—has some type of editing feature. These are generally limited to the basics of exposure, brightness, hues, contrast and maybe some red-eye corrections.

Once you make the leap to professional software, the number of tools increases exponentially. With infinite ways the tools can be applied, layered, and masked, any photo can be corrected to a more realistic representation of your subject or converted to a less realistic work of art.

So Much To Learn

I am a novice in this arena. I could never get the adjustments right in most of the basic software I have used, although Apple’s current version of their Photos app has far more editing features as well as the ability to add extensions (free or purchased) to further expand these capabilities.

Having so many tools is all well and good, but without some guidance as to what the features do and how to use them, most of us are stuck in a trial and error loop until miraculously the photo comes out as expected, or more likely we repetitively reset and fidget with the adjustments until we get something we think looks better but hasn’t necessarily reached perfection.

When I first saw Affinity Photo demoed I assumed it would be out of my hobbyist budget since its features and technical abilities appeared to be on par with Adobe Photoshop. Then the demo revealed the price—$49.99 in the Mac App store and on their website and it doesn’t require a subscription.

In addition to the reasonable price, Affinity Photo offers a huge library of video tutorials covering everything from basics of using the software and simply adjustments to more complex layering and complete workflows. Most videos are less than ten minutes long but pack a ton of great instructions. What is harder to pull from these and so many tutorials is the reasoning behind applying each tool and the order in which they should be layered. The good news is this limitation does not detract from the usefulness of the tutorials because I was able to apply what I learned to my own photos, usually by following along step by step.

According to the documentation, Affinity Photo can read and export to Photoshop files, so in theory, you could use Affinity Photo and collaborate with Photoshop users or companies that require submissions in Photoshop file formats. I have not done this, so I cannot confirm how well the import or exports work, but many online forum responses indicate this feature works quite well.

The Choice Is Yours

I’ve never used Photoshop so I am not suggesting Affinity Photo is better or worse. I can propose an equitable alternative to the subscription based, top rated graphic and image editing software.

I’ve already learned so much, but have a long way to go until I feel comfortable in my editing. The image above is one of my recent attempts at improving one of my photos. Here is a side by side comparison of the before and after. 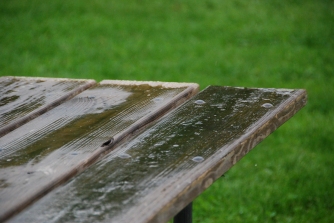 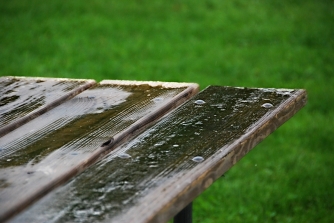 And, here is my attempt at a stylized version of the same photo. 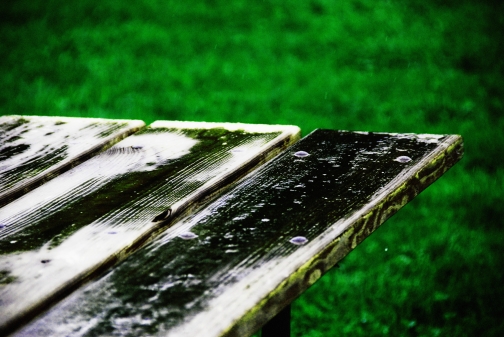 If you are interested in image editing, I encourage you to give Affinity Photo a try. They even offer a free trial of the software on their website.

Are you into image editing? Do you have a software preference? Let me know what you think in the comments.

I have no relationship with and have not been compensated in any way from Affinity Photo or Serif for this review.